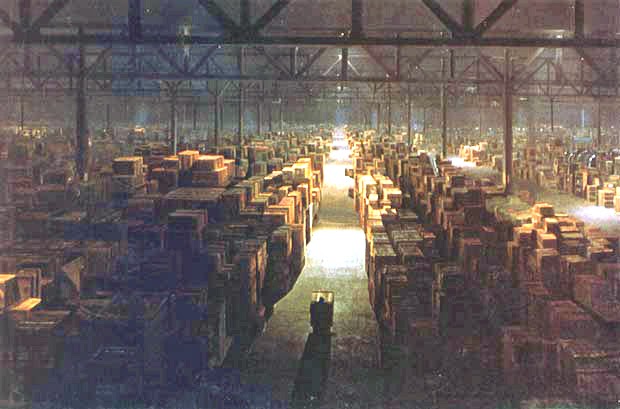 Just took a 13 mile bike ride.  Definitely building back my leg strength, though I have to say my leg is nowhere close to 100%.  Sometimes I wonder whether it will ever get there.  I do have a Dr visit on Wednesday, we will see if I am on track (it has been a bit more than 3 months since my ACL surgery).

TC - I am not sure why I own TC. I was hopeful regarding their recent earnings report as the price of Molybdenum had moved up nicely.  And while they had decent earnings, I did not really get the pop I had hoped for.  I think it is time to cut bait as I have many ideas that are better.  Score "4".

AGX - wow, have to like the line there, up 142%.  This was obviously a successful Aug 13 MFI stock. I have rolled part over into Aug 14 MFI and part is now discretionary.  I love the company and I still think they are cheap.  Of course there is risk associated with any small construction firm - if they have cost over runs or lose one or two big projects, that could have a material impact.  For that reason I am comfortable with my holdings and not actively looking to grow - unless we saw a 10% decline or so.  Score = 2.

SNDK - their meteoric rise hit a bit of a glass ceiling last quarter as they gave just ok guidance.  I love the company and I love their space, top of the line memory and SSDs.  While they are not as cheap as they once were (Do Not Buy SNDK!), they are not expensive either. I would think about adding on price declines, and thus would score a 2.

SYNA - for a company that does nothing but make money and grow in a great niche (touch screens), SYNA is pretty volatile.  Post their announcement of buying a chip company (Synaptics Accelerates Mobile Display Leadership with Acquisition of Renesas SP Drivers), the stock popped over $90 in early July. Then the euphoria wore off and they dropped down to $72 near end of July.  Finally, they had great earnings and have clawed back to $80.  I think at $80, they are not expensive - nor are they cheap.  But a 10% drop and I'd think about buying more. Hard to believe I got for $48 in November, sometimes these screens find great bargains. Score = 2.

KLAC - a solid buy in my February MFI tranche, KLAC makes semi-conductor equipment.  I saw where AMAT just had solid earnings, this is a cyclical space that seems on the upswing.  I actually bought a bunch more KLAC in early May around $65 and then sold for a small loss - that was a mistake. They pay a nice dividend and could easily be part of my dividend portfolio instead of MFI.  Score = 2.

TSL - a stock I wish I had not bought. They make solar panels (Chinese), which is an area I like, but has risk of becoming a commodity. A tariff put in by the US has hurt them.  My saving grace on them (I am up 8%) is that I sold some calls for September on them (I got $1.45 and the strike price is $13).  So I really have to hold TSL through the expiration of those calls. At that time I will decide whether to sell or perhaps sell some more calls. I think I would sell them today if I could (I just have better ideas, they ae not terrible). Score = 4.

TIME - like my purchase of ATVI, this is a spinoff (unsexy magazines) from Time Warner.  While it is still early days, I feel that as an independent entity that TIME will be more successful.  I have them in my dividend portfolio, though I am yet to hear a whisper about a dividend. Score = 2.

WNR - not sure why, but I have almost always had great success with refiners. In 2013 I made a killing with MPC and HFC.  Then I dove back in this February with WNR.  Refiners tend to bounce up and down a lot as their profit margin is tied closely to crack spreads (WEEKLY REFINING INDICATORS REPORT - Howard Weil). You can see from the PDF the gulf spreads have been ticking up, which probably ties in well with WNR going from $37.55 at end of June to $45.58 today.  There is some chatter that if the US really begins exporting oil in large quantities that that will hurt US refiners as I suppose it will be refined else where. So for that reason, I score WNR a 3.

HIG-WT - these are warrants very similar to the BAC warrants I described in pervious post. They are associated with Hartford Insurance Group instead of Bank of America (both sets are associated with TARP bailout). A lot of same comments are relevant, lightly traded, little bit longer expiration date: 6/29/19. The strike price is now 8.89 and drops when HIG quarterly dividends exceed a nickel (currently 15 cents - so dropping ten cents a quarter). HIG is currently trading at $35.11, so each warrant, if exercised today is worth $26.22. The fact that they sell for $26.51 seems like a bargain.  If we assume HIG stock price can appreciate 10% a year, the warrants will be worth over $48 at expiration, so an 84% gain.  I do think BAC has more upside, which is why that is where I have been adding shares lately.  But HIG trades at 82% of book value, so if they can raise that by 2019 to closer to peers like CB (130%) and increase book value by 50%, the stock price could optimistically be over $83. Then the warrants would be worth about $76 - about a triple from current prices. I score them a "2".

ITRN - my newest stock, just bought on Friday. They are an Israeli company, they provide wireless tracking and location services (think vehicles).  They are growing steadily, pay a decent dividend and have a great balance sheet. They are a bit lightly traded.  I score them a "1".